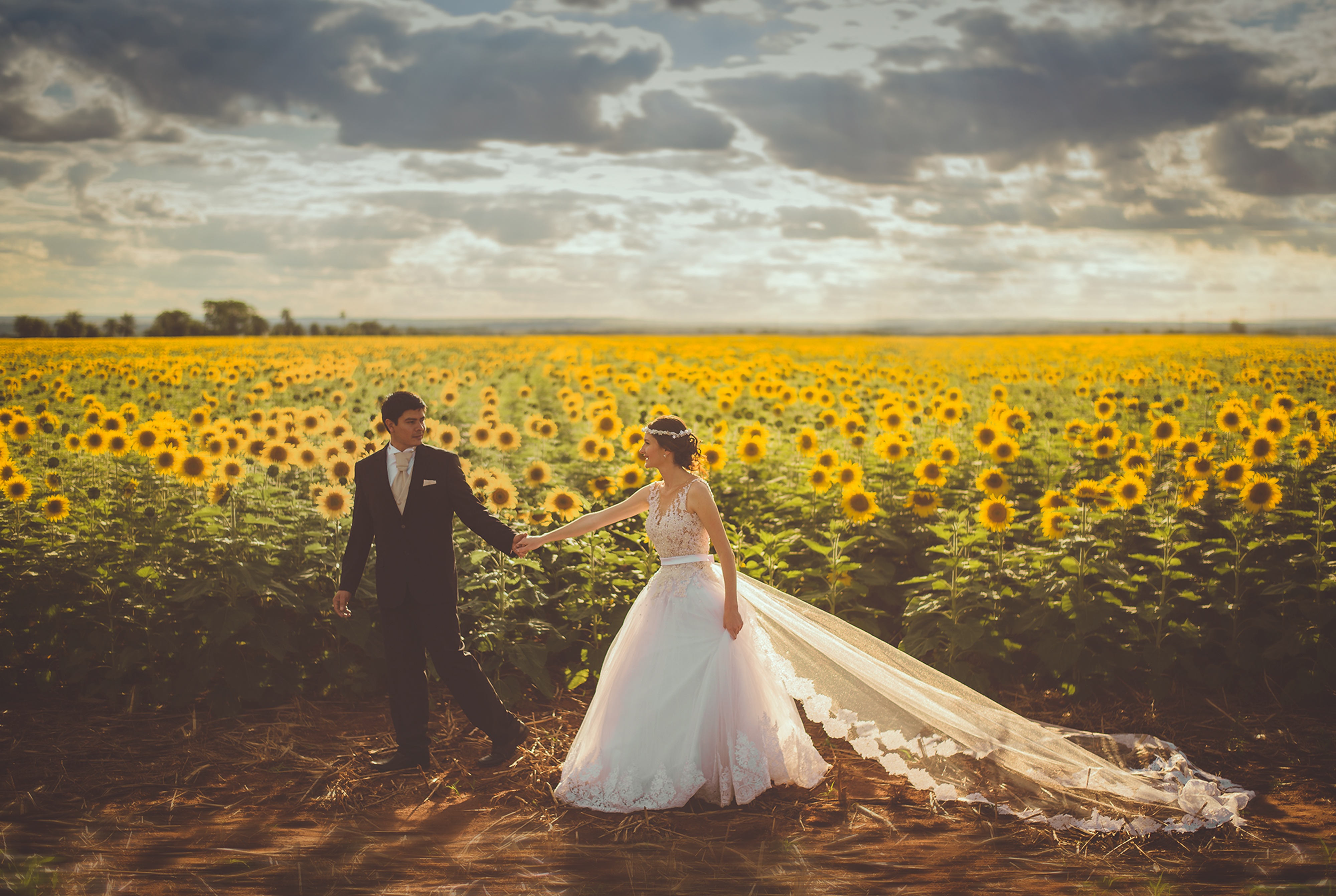 Any number of hotels, restaurants and pubs will soon be capable of staging weddings following an overhaul of marriage legislation that has now been officially announced by Chancellor of the Exchequer Philip Hammond.

He has called for the somewhat archaic rules on wedding venues – pretty much the same rules as were set down in the early 1800s – to be modernised. However, he has also been clear in his desire to ensure that the 'dignity' of marriage ceremonies needs to retained, meaning not every venue will be able to attain a licence.

Mr Hammond's wedding venue review will assess both how and where marriages should be able to take place - with a focus on outdoor weddings, which are already legally allowed in Scotland - and comes in the wake of calls from the Law Commission asking for the institution of marriage to be modernised.

Currently, there are numerous hurdles and stumbling blocks that get in the way of many venues being able to attain a licence to host weddings. For example, this includes the venue having to identify a specific room where the ceremony will occur, while also ensuring that the venue is part of a stable building, meaning open air or marquee weddings have not been possible for a legally binding ceremony.

There are also other unusual rules currently in place, such as a regulation stating that weddings are only legally allowed to happen if there is no food or alcohol served in the marriage room either before, or during, the ceremony itself.

With more and more people having humanist weddings, and far fewer people wanting religious ceremonies that take place in churches, such a move certainly makes sense.

Of course, with more and more people soon being able to have weddings outdoors, it is likely that a number of other wedding elements will also need to alter. Food, for example, traditionally cooked by staff in a hotel or dedicated venue, will now be more likely to come from food trucks, barbecues or something else bespoke to the couple.

Similarly, accommodation for guests will also have to adapt. If a wedding is taking place in the middle of the countryside, for example, then there will likely not be an array of hotels or guest houses to stay in. Therefore, camping or glamping could well be an incredibly viable alternative.

And with glamping becoming ever more popular in the UK - for the first three months of 2018, bookings of glamping accommodation doubled year-on-year - this is something that is likely to become a more common site for UK weddings in the years to come.

So, if you're looking to take advantage of these wedding location revisions, get in touch with us today to find your perfect wedding accommodation. 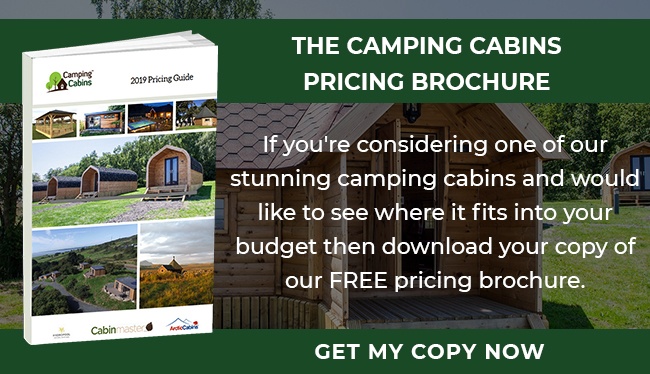